The importance of prevention was already recognized, as it was written in the Chinese book
Plain Questions to The Yellow Emperor’s Canon of Internal Medicine over 2,000 years ago that “sages cure pre-illness.” Pre-illness is a state where one shows very mild symptoms that do not yet lead to severe illness. The basic idea in Chinese medicine is that the internal organs affect each other and that illnesses can be prevented while the symptoms are mild.

Mitsuki Habits to continue
to get greater, genuine health 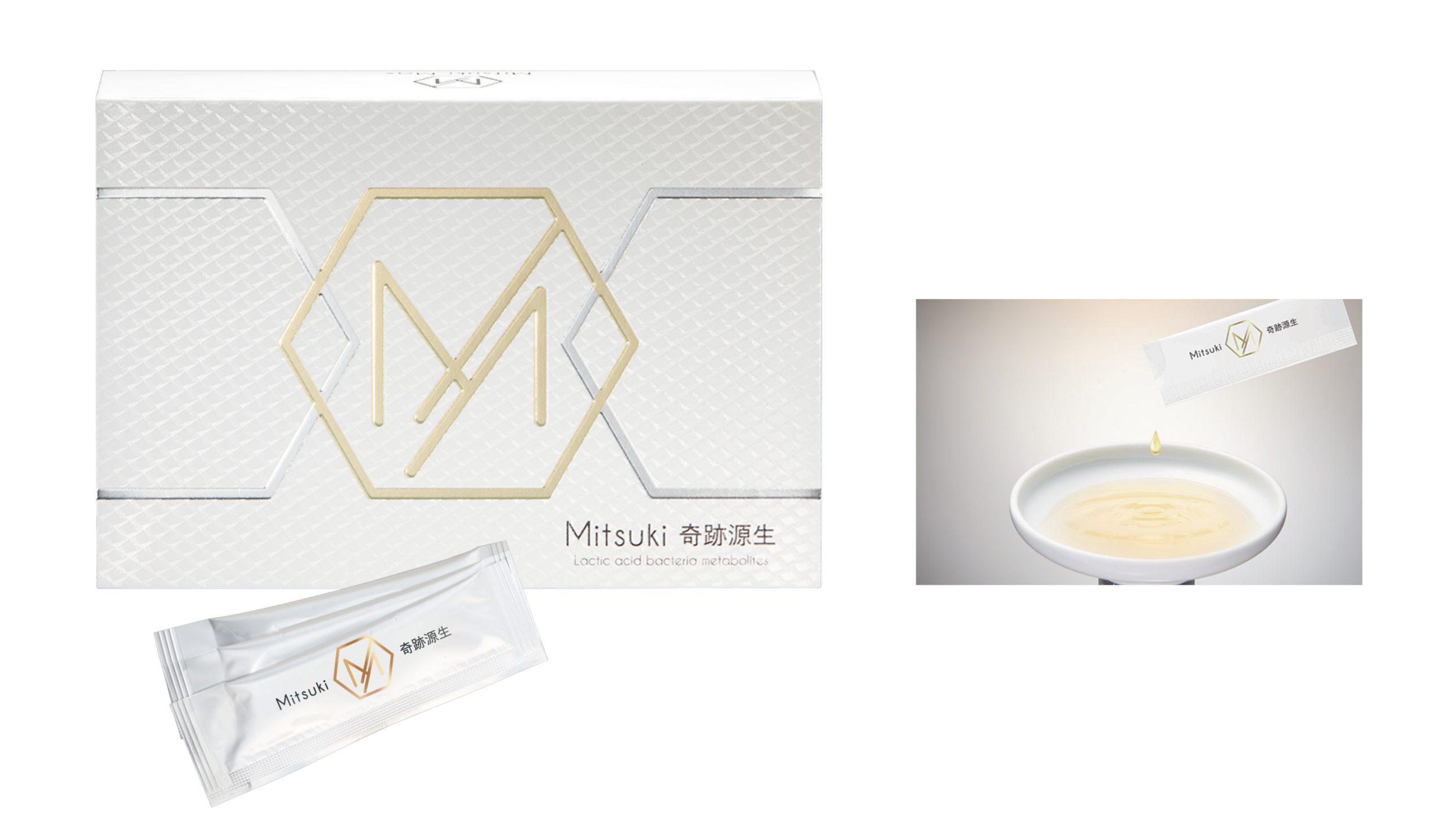